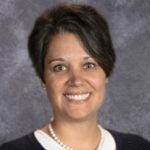 Carrie Breakey is a secondary math teacher. Carrie returned to Trinity in 2016 after a season of staying home with her sons. Carrie previously taught at Trinity from 2005-2008 and has experience teaching at the secondary and college levels. Carrie received her B.S. degree from West Virginia University and earned an M.A. in Secondary Education from WVU as well. 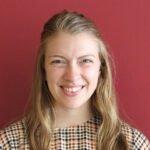 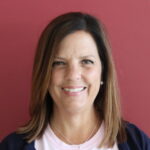 Mandy Burrell teaches secondary math. She has a B.S. in Mathematics Education from Mississippi State University. Mandy had 15 years of previous teaching experience in the classroom when she joined the Trinity faculty in 2020. 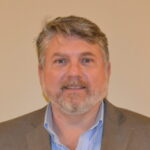 Marcus Fisher serves as an adjunct STEM teacher teaching computer science, electronics, robotics, and cybersecurity. Marcus is the Chief Engineer for the NASA Independent Verification & Validation Program,  earned his B.S. and M.S. in Computer Science at West Virginia University where he also earned a B.S. in Wildlife and Fisheries Biology. In addition to his role at NASA, Marcus also serves as senior consultant at Alexandria Labs (xLabs) providing systems and software engineering services. 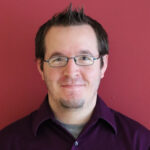 Jonathan Henry is the band director. He received his B.A. degree in Music from Fairmont State University and is currently pursuing his M.A.T. in Education from Liberty University. Jonathan joined Trinity in the fall of 2021. 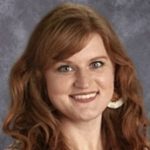 teaches secondary drama and art. Brittney attended Lee University and has a B.A. in Theatre. She recently received her M.A. in Theatre from Regent University. Brittney joined the Trinity faculty in 2018. 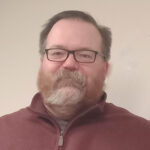 Chuck McLaughlin teaches secondary Bible and serves as Chaplain. Pastor Chuck is the Senior Pastor of Walk By Faith Church and the Uniontown Church. In addition, he serves as the Vice Chair of The Harvest Conference Board of Administration as well as the Director of Church Partnerships. 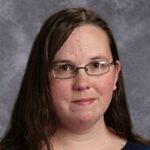 Beth Hutson joined the Trinity faculty in 2019 as a secondary social studies teacher. She is a graduate of West Virginia University’s Benedum Teacher Education Program, with a B.A. in Multidisciplinary Studies and an M.A. in Secondary Education. She came to Trinity with over 6 years of previous teaching experience. 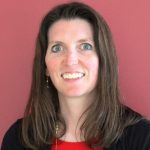 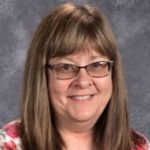 Linda McCoy teaches middle school and high school English. She has a B.A. in English Communications/Education from Waynesburg University. She began teaching at TCS in 2007 and has taught for over 25 years. 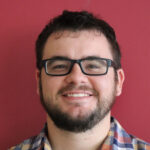 Christian Moats is a Secondary Science/Biology teacher. He received his Bachelor of Science in Biology from Salem University. He is pursuing an M.A. in secondary education from Liberty University. Christian is an alumnus of Trinity Christian School and began his work at Trinity in the summer of 2021. 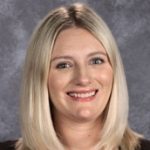 Ashley Murdock teaches music. Ashley holds a B.A. degree in Communications Studies from West Virginia University. After numerous years of volunteering at Trinity in a variety of roles, Ashley joined the staff in 2017. 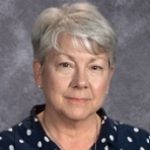 Nettie Pollock teaches art. She attended Montgomery County Community College and Liberty University. She has over 20 years of experience in education, beginning her work at Trinity in 2004. 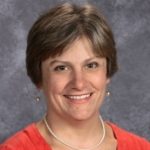 Sarah Rice teaches Spanish. She has a B.A. from Cedarville University in International Studies with a minor in Bible and Spanish. She joined the Trinity staff in 2009 and has been teaching in the classroom since 2012. 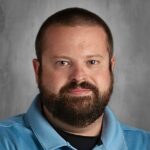 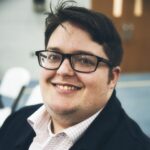 Vincent Wise teaches High School English. He received his Bachelor’s Degree in History from Waynesburg University and a Master of Arts in Teaching from California University of Pennsylvania. Vincent joined the Trinity faculty in the summer of 2021. 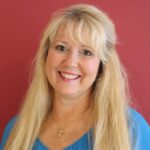 Debbie Wotring is a Middle School Math Teacher. Debbie received a B.S. degree from WVU and a B.S. degree from Fairmont State. She also graduated from Liberty University with an M.A. in Christian Ministry and earned an M.A.T. degree in Education. Debbie loves learning and tries to inspire that love in her students.  She joined the Trinity staff in August 2021.