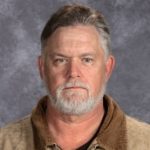 Calvin Anderson is the Director of Facilities and Maintenance at Trinity. Calvin came to Trinity in August of 2015, after 15 years as a contract Manager for a local company. He is a Veteran of the U.S. Air Force and a 2015 graduate of Pierpont Community and Technical College with degrees in both Homeland Security and Criminal Justice.

Beth Barill is Director of Admissions. She has a B.A. in Business Administration from WVU. She has been a member of the Trinity staff since 2007. 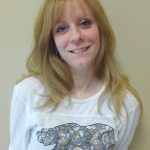 Angela Beard is the school custodian. She earned her Board of Governors Degree in Applied Science and a certificate in Business Management in December 2015 from Eastern WV Community and Technical College. She has been the owner of a commercial cleaning business for over ten years. 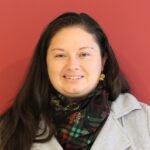 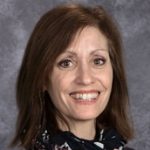 Jeannine Kelley is the Director of School Advancement. After serving Trinity for several years as a parent-volunteer, she joined the staff in the spring of 2011, starting in the finance department and later moving to the role of public relations and marketing. Jeannine accepted her present position in the summer of 2017. 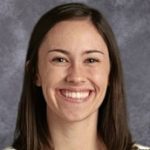 Olivia Kelley is the Fundraising and Community Relations Coordinator. Olivia received her bachelor’s degree in public relations from Waynesburg University. She grew up in Morgantown and is an alumna of Trinity Christian School. Olivia joined the Trinity staff in 2019. 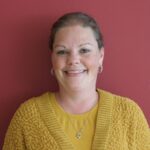 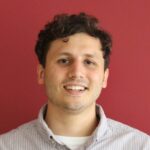 Tommy Retton works at the front desk as part of the Administrative Office Support Staff. He holds a B.S. in Psychology from Fairmont State University and is currently pursuing a Masters in School Counseling at Marshall University. Tommy is an alumnus of Trinity Christian School and began his work at Trinity in the summer of 2020. 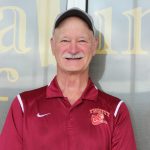 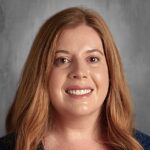 Kara Tidd graduated from West Virginia University with a Bachelor of Science in Nursing (BSN). She has 10 years of nursing experience in the NICU. Kara was a substitute school nurse at Trinity before accepting the position full-time in 2020. 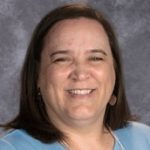 the Finance Manager. She has a B.S. in Business Administration from the University of Akron and a master’s in Sports Management from WVU. She has been involved in education at Trinity since joining the staff in 2009.