So goes the old saying.

Isn’t it true? When shared, even the largest tasks seem less intimidating and more doable. Our students, teachers, and parents have pooled their efforts on a number of projects this school year. The results? Touched lives, polished performances, and deepened relationships.

It’s hard to tell what “many hands” may accomplish in the coming days. 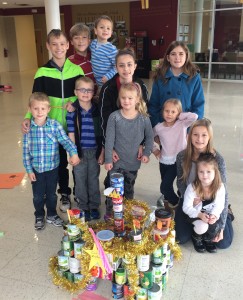 The kindergarten and seventh grade classes worked together to collect canned goods for the Bartlett House.  Before sending the food to its destination, the students did some “canstruction”. They made a castle, a Santa, and a pyramid. It was lots of fun! 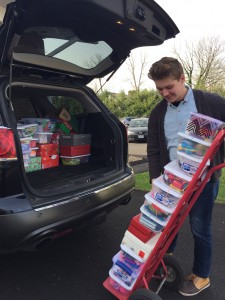 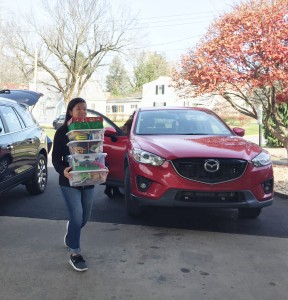 The senior class spearheaded the school’s collection of shoeboxes for Operation Christmas Child, an outreach of Samaritan’s Purse. The students delivered 364 boxes assembled by Trinity families to the drop off location at the Morgantown Christian & Missionary Alliance church. Thanks to all who have supported the efforts of our community outreaches! 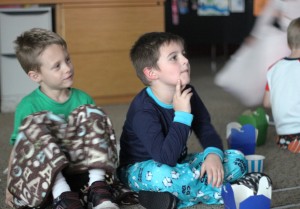 The kindergarten students recently learned how the actions of each individual child can benefit the entire class. Due to overall good behavior, the class enjoyed a pajama day complete with a movie and treats. 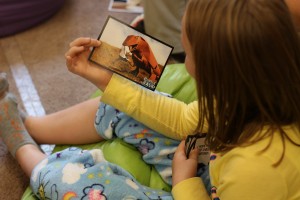 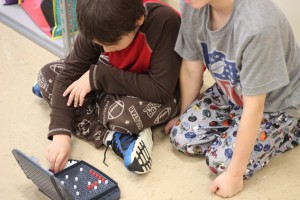 Third graders also recently donned their nightwear to school as a reward for being the elementary class that collected the most box tops in a schoolwide contest. After finishing their classwork for the day, they had a great time playing games together. Thanks to our parents, grandparents, and friends who contributed box tops. Be sure to clip and save now for the next collection period! 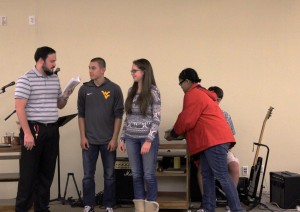 Much work goes on behind the scenes for a dramatic production to be successful and entertaining. The high school drama class is currently rehearsing for their upcoming show of Charles Dickens’ A Christmas Carol – A New Version for the Stage by John Jakes. This adaptation of A Christmas Carol is faithful to the original story, but with a unique twist. Charles Dickens himself weaves in and out of the story, observing, performing small roles, and interjecting short passages of narrative.

The play dates and times are Dec. 3, 4, and 5 at 7:00 pm each night. Tickets can be purchased in the school office starting Monday, Nov. 23.  The production will be in the chapel and seating is limited. 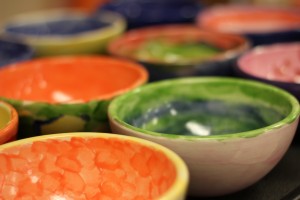 Food is sure to taste better when served in the colorful bowls created by the third and tenth-grades for the residents of the new Bartlett House facility. 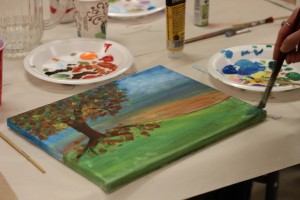 Sharing a new experience with others is much less intimidating than attempting it on your own. Attendees at crEATe, our Parents’ Night Out event, had a great time together as they learned to paint a fall scene on canvas. 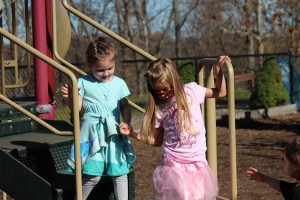 Stay tuned to learn how we can join hands together as a school community to Bridge the Gap at the end of 2015.