From the ground up

There’s a shovel the Trinity office, the blade of which glimmers faintly of gold paint despite some wear and age. The tool tells the story of a vision, a group of people who rallied ’round it, and of breaking ground. The vision was birthed in prayer, but for it to come to fruition, faith, hard work, and tenacity were needed. The result of those combined efforts is Trinity Christian School and our beautiful facility perched upon this West Virginia hill.

Building is incremental. There are no shortcuts. Just like constructing a school, educational and spiritual growth begin from the ground up. What a privilege it is for each of us to work alongside families, their churches, and our fellow educators to see each child grow into the young man or woman God has created them to be. 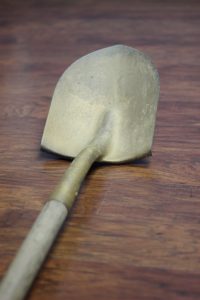 Over the summer, a former school board member dropped off this shovel that was used in a groundbreaking ceremony. We’re so thankful for all who were a part of the laying the foundation for Trinity Christian School. 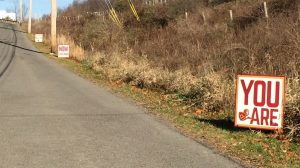 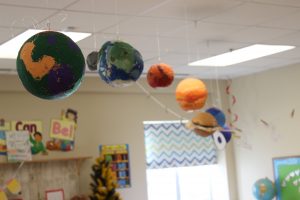 After working diligently as a group, the solar system is complete in the third-grade classroom. 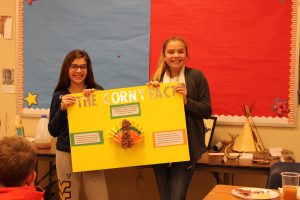 Sixth-grade students made presentations on Thanksgiving myths in history class. 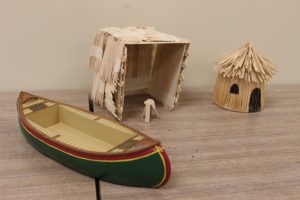 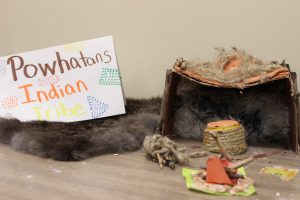 The seventh-grade students recently created projects as a part of their unit on Native Americans. 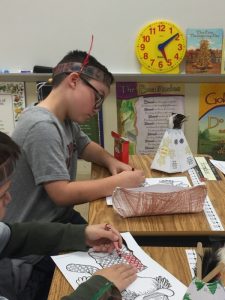 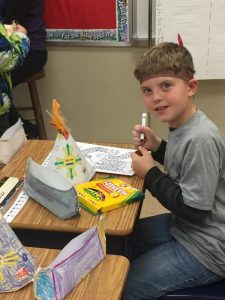 Students in second grade also learned about Native American history and made crafts relating to their studies. 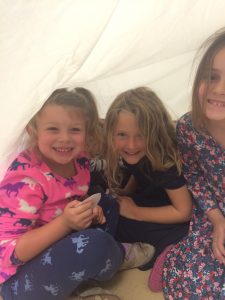 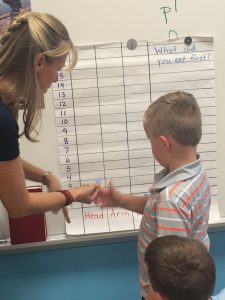 After reading “The Mitten”, the kindergarteners acted out the story characters, climbing into the “white mitten” one at a time.  Then they graphed data from eating a gingerbread.  According to their findings, more people ate the head first, then the legs, and lastly the arms. 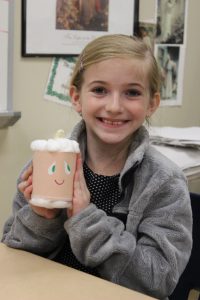 Can you guess who this character represents? This student created Baby Jesus as a part of a nativity that the third-grade class is creating. 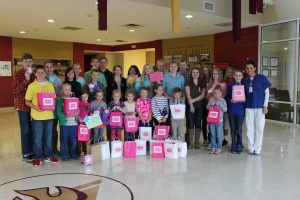 Seventh grade and kindergarten recently worked together to create care packages for cancer patients at WVU. 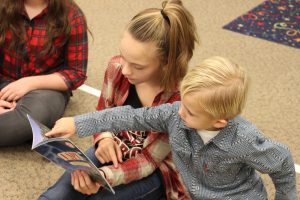 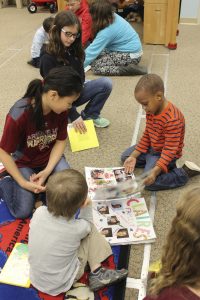 Middle school students read aloud to the 3-year old preschool class. They also sang and danced to a silly song.